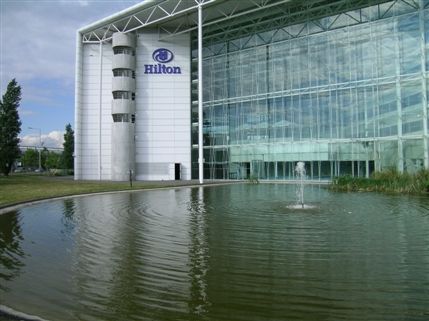 London is the capital city of England and the United Kingdom. London is founded by the Romans, who named it Londinium. The conurbation covers two English counties, the City of London and the county of Greater London, though historically it was split between the City, Middlesex, Essex, Surrey, Kent and Hertfordshire. London is a leading global city, with strengths in the arts, commerce, education, entertainment, fashion, finance, healthcare, media, professional services, research and development, tourism, and transport all contributing to its prominence.

It is one of the world's leading financial centers and has the fifth or sixth largest metropolitan area GDP in the world depending on measurement. London is a world cultural capital. It is the world's most-visited city as measured by international arrivals and has the world's largest city airport system measured by passenger traffic. London is the world's leading investment destination, hosting more international retailers and ultra-high-net-worth individuals than any other city. According to the 2014 report London also ranks first in the world in software, multimedia development and design, and shares first position in technology readiness. In 2012, London became the first city to host the modern Summer Olympic Games three times.

London has a diverse range of peoples and cultures, and more than 300 languages are spoken within Greater London. The Greater London Authority estimated its population to be 8.63 million in 2015, the largest of any municipality in the European Union, and accounting for 12.5 percent of the UK population. The city's metropolitan area is one of the most populous in Europe with 13,879,757 inhabitants, while the Greater London Authority states the population of the city-region (covering a large part of south east England) as 22.7 million. London was the world's most populous city from around 1831 to 1925.